For law students and practitioners alike, reading a judgment is nothing new. It is a practice that becomes ingrained in you from the moment you step into the world of law.

However, it can be time-consuming to read judgments from beginning to end, particularly as they can be dozens of pages long. The law graduates in the Justis office have talked about the hours they spent going over 100-page judgments, only to realise later that going over a judgment line-by-line is not the most effective approach to take.

The five tips below are useful for reducing the time spent on legal research and they will help you to make your approach more efficient.

Tip One: Focus on the decision, but don’t ignore the discussion of the facts 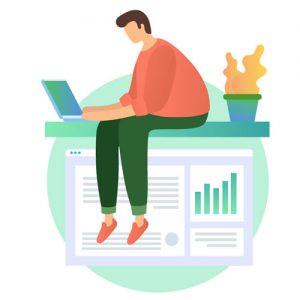 reading and digesting the law. While the decision made in a case is an important focus, don’t sideline the facts to the point of redundancy as you can use the facts to help contextualise the case. If you are nervous about not understanding a case by not reading the facts thoroughly, it is often the case that the most important facts are repeated throughout a judgment.

Tip Two: Look for an overview of the decision

When you are reading a judgment it is worthwhile to gain indications of the decision beforehand. This can be an awareness of the treatment type that a case has received, the headnotes which are added to a reported version of a case, or the key passages found in JustisOne which show the most subsequently cited passages of a judgment. Having this indication before you begin reading the judgment in any detail can help you focus your reading on those parts of the judgment directly relevant to the final decision that was held.

Tip Three: Be eagle-eyed for evidence of the decision from the judges’ tone and use of language

For some judges, such as Lord Denning, their way with words can reveal their feelings on the case and the decision they are likely to make. For example, Lord Denning began his decision in Eves v Eves [1975] EWCA Civ 3 with the following: “I will call her Janet because she has had surnames already. She was married for the first time at the age of 18; but that marriage only lasted about a year. Next at the age of 19 she met a man, Stuart Eves. He was a married man. They could not marry, so they started living together. She took his name and had two children by him.” The sympathy Lord Denning showed toward Janet made it clear that she would receive a financial stake in the family home, which she did in the form of 1/4. It provided a strong indication of what was to come.

Tip Four: If time is of the essence, ensure you read the conclusions of the judges at the end of their decision

When tasked with reading longer judgments, it can be worthwhile to focus on the conclusions made by the judges at the end of their opinions more than the reasoning. This is not the case across the board, but for some that restate principles of law that are already well-founded and therefore add nothing new to the discussion, it is a time-saving exercise worth undertaking.

Tip Five: Read the dissenting opinions as these often provide another insight into the legal issue in dispute 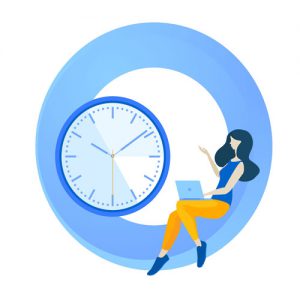 While we may be hardwired to believe that dissenting opinions are unimportant because they do not constitute the ratio of the case, they can prove to be incredibly influential in the development of the law in subsequent cases. This was exemplified with Lord Atkin’s famous dissenting judgment in Liversidge v Anderson [1941] UKHL 1 where he departed from the decision of the majority on the issue of government power. While the majority interpreted the Defence (General) Regulations 1939 so as to affect what Parliament intended, Lord Atkin’s dissenting judgment declared that the strained construction of words used when interpreting the Regulations gave the Minister uncontrolled power of imprisonment.

So, what does this all mean?

Ultimately what the judges say in their opinion is what is important, whatever that opinion is and whether or not you agree with it. The most important thing to take away from a decision is its significance in the corpus of law. Dissenting opinions, sometimes maligned at the date of release, can prove to be influential years later. Equally, the majority decision may be overruled by a subsequent case.

In their decisions, judges will assign, implicitly (more often than explicitly), a case with a treatment type such as applied, referred to or overruled. In doing so they provide us with an insight into their interpretation of the value of the case, to the case in question. 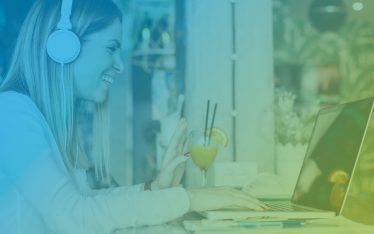