Barely 54% people globally feel certain of a just outcome to their disputes[1]. The first international standards for legal aid in criminal proceedings was not implemented until 2012 by the United Nations Principles and Guidelines[2]. The new “online courts” by Her Majesty Courts & Tribunal Service (HMCTS), launched in March 2014 but at the moment only partially being put into practice, aim to fill the gaps in the present judicial system[3] by shifting the norm of access to justice from being a privilege to a human right for all. There are great expectations for this service, and many lawyers and legal experts expect that it will reap great benefits, especially in terms of stronger legal access to all claimants.

The “online courts” deal with money claims, divorce, probate and two tribunal services. The online courts were set up partly in response to the Briggs report[4] and followed the example of the first successful online court from British Columbia: Civil Resolution Tribunal[5]. So far, The HMCTS reform has received approximately £738m in government funding[6] aiming to modernise and digitise physical procedures.

But this optimism is worrying. Sir Terence Etherton likened the courts’ transformation to how trains now run on electricity:

“…The trains continued to run to the same destinations. All that changed was the way in which they were powered”.[7]

Among the biggest worries is that online courts may not ensure access to justice for all as promised by Etherton. This is especially true for a significant minority of people from the UK with poor access to online facilities. Susskind claimed that 5% of the UK population been digitally excluded[8]. This constitutes several million individuals who are incapable of utilising the new system to enforce their rights or interests.

Thus, the UK can be divided into three classes, descendingly based on how much they could benefit from court services going online: the Newpower, the Common and the Underclass.

Coined by Henry Timms and Jeremy Heimans[9], the Newpower cohort thrives in the digital era. Inherently familiar with the network and modern values, these individuals can conceptualise ideas through clever manipulation of the internet infrastructure. This class is known to be “internet cultured”, capable of traversing the browser with ease and requiring relatively little to no support. The new online courts will serve to be extremely favourable to their everyday lives.

While young adults spend an average of 34.3 hours a week on the internet[10], most may nonetheless find it difficult to navigate through the court’s online procedures. The legal process has never been sufficiently simple for a layman to understand with one glance. The integration of a “do-it-yourself” approach, especially at the first stage of filing a claim, requires members of the public to fill in their forms on their own[11]. HMCTS acknowledges their approach by formalising a branching network of simple-to-understand questions with selectable answers to users, ensuring every sentence directed is formulated in everyday language. The Common may be confused with the internal workings of the new online courts, but HMCTS has insisted that they are working hard in guaranteeing a user-friendly process[12].

In 2017, Lloyds Bank disclosed that 11.5 million people in the UK lacked basic digital skills[13], and the Office for National Statistics estimated approximately 9% had never touched the internet[14]. Data announced in April 2018[15] specified how the money was being utilised towards developing the online platform, none of which appear to help the underclass in any significant way.

A digital-by-default court system would prove ineffective for groups who do not have the technological ‘know-how’ or cannot comprehend and trust technology. This includes disabled people, retired and unemployed individuals, and care-givers. Lacking sufficient income, the poor are digitally excluded against their will. They often do not possess internet access. Moreover, poverty as a barrier to legal access is heightened by structural and social obstacles linking to poverty itself, such as reduced access to schooling and information. Statistics showed an increase in numbers of digitally illiterate among groups that lack education: social grades are proportional to digital literacy.[16] Implementing the online courts roots a firm price for seeking main legal aid: Internet access and tech literacy. For some, such a price is too heavy a burden to shoulder.

The groups who are oppressed or discriminated by the present court foundations do not trust the current judicial system, and it is unlikely their mentality will change with the online courts. Access to justice means more than access. According to Hazel Genn, it demands actual engagement and participation in reaching just outcomes through fair procedures[17]. With the new coming of online courts, racial bias in the legal process is likely to remain untouched. The new system does everything it can to make processes user-friendlier but does little to combat stigma against the BAME. There is a conception of viewing the criminal justice system as “them against us”, expressing the minority group’s distrust[18]. Hidden and implicit bias is settling into judicial practices[19]. The online courts must breathe reason into its reform and give the discriminated a persuasive voice to hear for change.

This can be traced back to the core of the reform: the agile development[20]. The approach the online courts are undergoing does not give room for ample public scrutiny which is partly why much of the skepticism by others had not reached far. The way authorities are receiving feedback is not coherent with how they should be demanding it. The “build it and they will come” approach will not work[21], any adaptation has to be sensitive to user’s needs, and less focused on concerns of the commercial sphere.

We are sandwiched between a position retaining traditional delivery forms but also endorsing the exploration of the use of technology. It is why a straightforward move, such as putting courts online can be so conflicting. When the online courts prove to be merely a convenience to market users, that is when we can conclude its failure.

Jeffrey Law is a newly graduated law student from Cardiff University. He recently graduated with First-Class Honours and is currently visioning a career path in research and public policy. He spends his time listening, collecting music and managing his creative writing blog.

[9] Henry Timms and Jeremy Heimans,New Power: Why outsiders are winning, institutions are failing, and how the rest of us can keep up in the age of mass participation(first published 2018, Picador 2019)

[21] Simon Brooke, “Digital access is a right and not a privilege”, (Raconteur, 8 September 2016) <https://www.raconteur.net/technology/digital-access-is-a-right-and-not-a-privilege> accessed 21 October 2019. 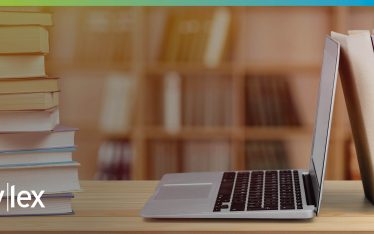 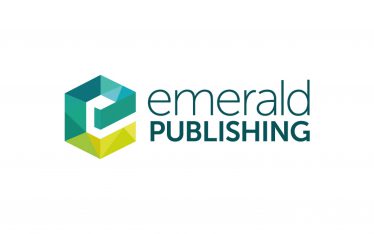 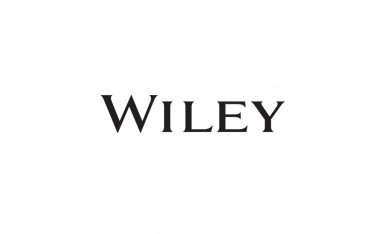